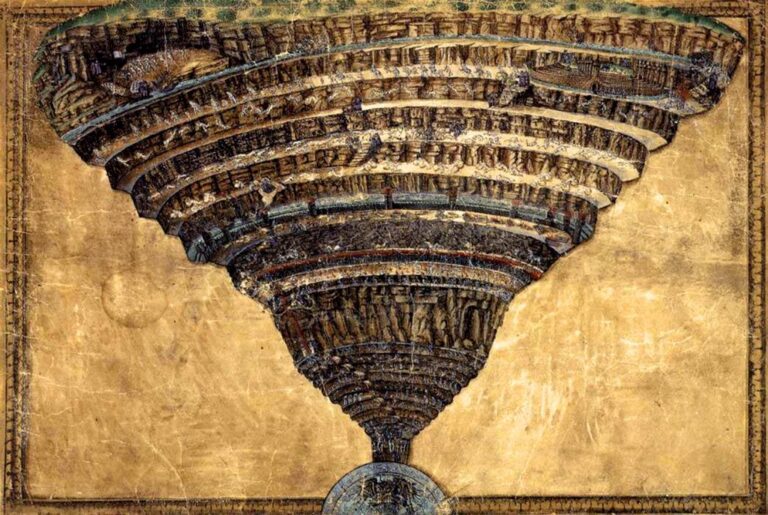 The Italian painter of the Early Renaissance Alessandro di Mariano di Vanni Filipepi, better known as Sandro Botticelli (1445–1510), belonged to the Florentine School under the patronage of Lorenzo de’ Medici. The famous artist executed a luxuriant codex of Dante Alighieri’s Divina Commedia or Divine Comedy, commissioned by Lorenzo di Pierfrancesco de’ Medici. One of the ninety illustrations made by Botticelli in this codex is the Mappa dell’Inferno, regularly called La voragine dell’inferno. The parchment shows the geography of hell and the descent made by Dante and Virgil through the “abysmal valley of pain”. It is considered to be one of the most compelling visual representations of Dante’s Inferno. (also available in Dutch)

According to Giorgio Vasari Botticelli “Having completed the work assigned to him, he returned at once to Florence, where, being whimsical and eccentric, he occupied himself with commenting on a certain part of Dante, illustrating the Inferno, and executing prints, over which he wasted much time, and, neglecting his proper occupation, he did no work, and thereby caused infinite disorder in his affairs.” (Giorgio Vasari, The Lives of the Artists….., 1550) The parchment was painted between 1480 and 1490, with the technique of the silver tip. Unlinke his vibrant an colorful paintings, the Mappa dell’Inferno is crafted with sepia, red and brown. Nowadays, of the still existing ninety-two parchments, seven are kept in the Vatican Library in Rome, including the Mappa dell’Inferno, and eighty-five are at the Kupferstichkabinett in Berlin.

All of Botticelli’s parchments were exceptionally faithful to Dante’s Commedia. So is the map of hell, it is even seen as one of the most frightening and terrifying visions of the afterlife. The structure of hell as described by Dante and illustrated by Botticelli is shaped like a funnel. Nine circles lead to the center of the Earth, where Satan is held in bondage. In each circle the sinners are punished for a specific sin, in a fashion fitting their crimes. They are damned for eternity. Dantes hell is devided in three main divisions: the Upper Hell or the first 5 circles for the self-indulgent sins, the 6th and 7th circle for the violent sins, and the 8th and 9th circle for the malicious sins.

In Dan Brown’s Inferno Harvard University professor Robert Langdon finds in his jacket a small container with a biohazard sign. Langdon decides to open the container and inside he finds a small medieval bone cylinder, carved with a three-headed, horned Satan who was in the process of eating three different men at once. A hi-tech laser pointer inside the cylinder projects a modified version of Botticelli’s Mappa dell’Inferno.

Dan Brown writes; “The scene projected out of the carved bone was a grim oil painting of human suffering – thousands of souls undergoing wretched tortures in various levels of hell. The underworld was portrayed as a cutaway cross section of the earth into which plunged a cavernous funnel-shaped pit of unfathomable depth. This pit of hell was devided into descending terraces of increasing misery, each level populated by tormented sinners of every kind.
Langdon recognized the image at once.” (Dan Brown, Inferno, page 61) 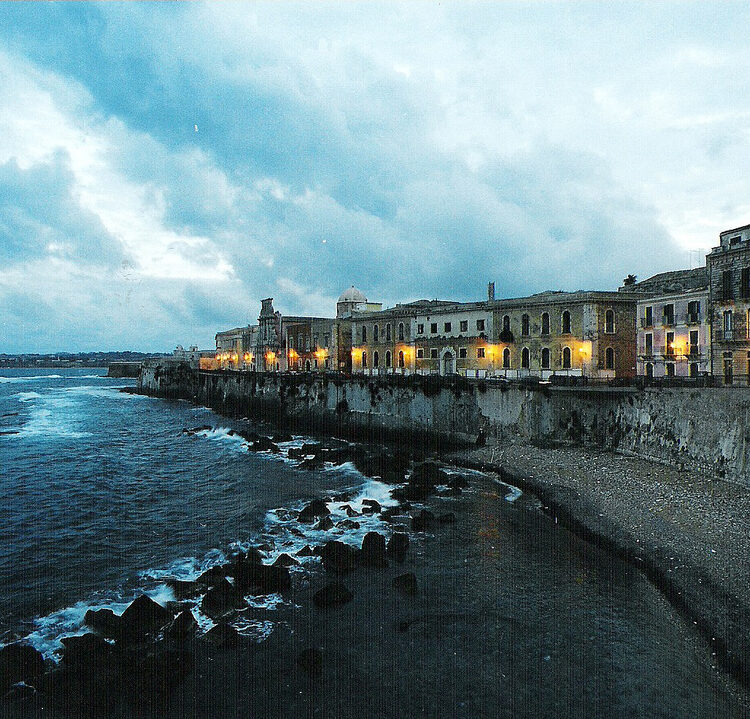 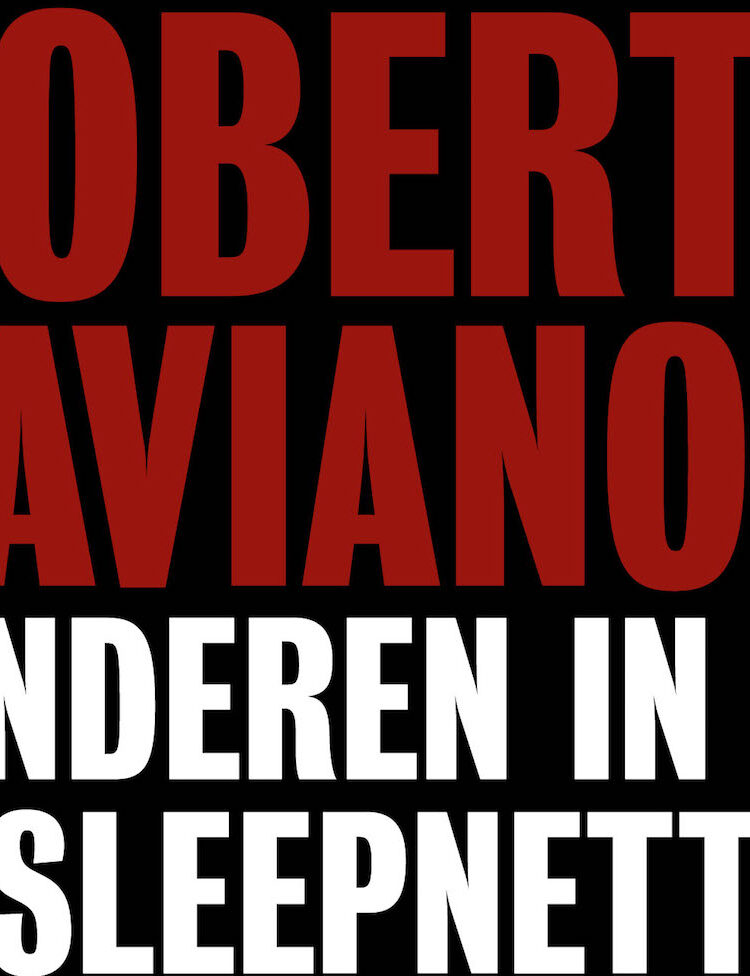 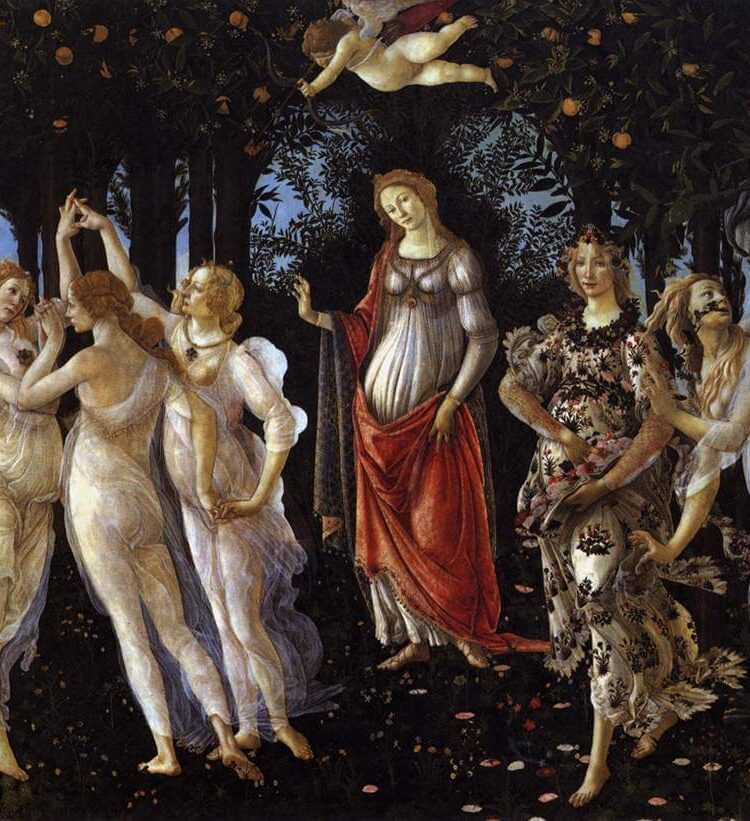 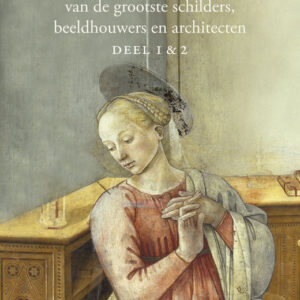 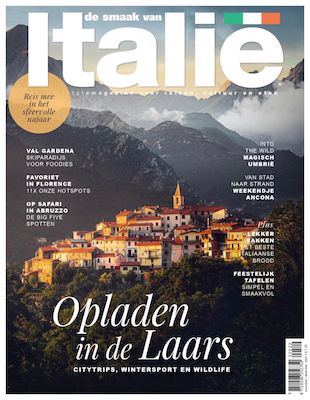 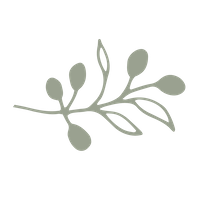